Edward VI became king at the age of nine, when his father, Henry VIII died in January 1547. His father had arranged that a council of regency should rule on his behalf, but Edward's uncle, Edward Seymour, Duke of Somerset, took power and established himself as protector.

In the last two years of Edward's short reign a new draft code of church law was prepared by a committee under Archbishop Cranmer. This included three provisions for education:

First, it required parish priests to teach the catechism to children and young adults 'so that they may be taught the main points of religion'

Second, parish clerks were to instruct children in the catechism and the alphabet, 'so that children may begin to understand both what to believe and how to pray and how to live well and blessedly'

Bowdon Church School was established by St Mary's Church, Bowdon in 1553 during the reigns of Edward VI, Lady Jane Grey and Mary I (If you look at the history of the Tudor monarchs you’ll find out why we list all three!). It was partly funded by one Edward Janny, who was a Manchester merchant, as this extract from his will shows:

"£4 yearly to be payd to a sffyeyent and honest schole mayster to kepe a ffre scole at Bawden to instruct youthe in vertue and lerninge." 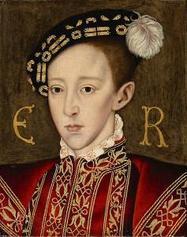 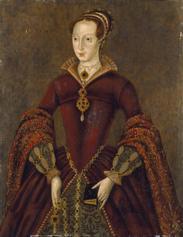 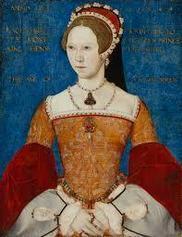 The school was rebuilt in the 17th century and then again at the start of the 19th century on the corner of Stamford Road and Richmond Road in the centre of Bowdon opposite The Griffin, where it stood up until 1971.

Its history throughout the nineteenth century can be traced in some detail from its rebuilding by local subscription in 1806; it offers an interesting reflection of contemporary trends in the development of primary education, as well as of facets of local life. The parish school catered for the children of the poor farming community and was financed mainly by subscriptions from wealthier residents, the children paying only a few pence per week. 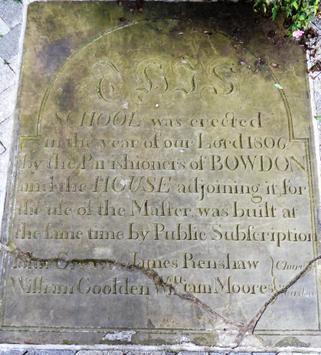 'Meantime, throughout the nineteenth century the Church School continued to play its part, and in its development reflected national trends in elementary education. In May 1817 it was affiliated to the voluntary body founded in 1811 and known as the National Society for Promoting Religious Education in accordance with the Principles of the Church of England, after which the parish school became known as the National School. This implied, among other conditions, that (to quote from the terms of union with the National Society) the pupils were to be "instructed in the Holy Scriptures and in the Liturgy and Catechism of the Established Church", the masters and mistresses were to be members of the Church of England and the school was under the supervision of the parochial clergymen.

It was in the 1850s that Bowdon Parish School had its first college-trained teachers, Mr. I.H. Dee from Cheltenham Training Institution and Miss Singleton from Warrington Training School, who both took up their posts in January 1855, he to be in charge of boys and she of girls. Boys and girls were to be taught separately, the boys on the ground floor and the girls above. The master was offered £75 a year salary, with an unfurnished house, gardens and coals; the mistress also had an unfurnished house and coals and £50 per annum. The school's finances appear to have depended on small weekly payments by the scholars and on voluntary contributions by church members. The National Society did not finance the school, although it made a building grant of £100 at the time of the affiliation. The master's house had been built in 1806, adjoining the newly-built school. Where the mistress's house was is not clear, though it may have been on the opposite side to the school on what is now known as Richmond Road. In about 1855 an infants' school was started with 55 children, said to have been held in a small room inadequate for the number of children, possibly in the master's house. Mrs. Phoebe Lumsden, an uncertificated teacher, was in charge. The children moved up to the main school at the age of six-and-a-half. This decade also saw the beginning of state aid for the Parish School. In 1854 at the School Managers' request, H.M. Inspector the Rev. H.R.P. Sandford paid a visit and reported on the building. He found the boys' department rather low in the roof. In 1858 the government Committee of Council for Education made a grant of £162 for "building, enlargement, fixtures or improvements" to Bowdon School, and plans for an entirely new infants' school with a small detached teacher's house, are extant dated 1858. Certainly an infants' school was completed in February 1858 and a new infants' class was started at once, each child paying 6d. a week.

Plans were under discussion to replace the main school building as well, but it was difficult to raise funds and there was long delay. It seems that eventually, probably in the seventies, the old building was extended rather than being replaced. In fact, these extended buildings were in use until 27 their demolition in 1969, when the school was moved to new premises in Grange Road. The infants' school, however, was replaced in 1908/9 by a new building in the Vale. Miss E.H. Spencer was then in charge of the infants.

From 1870, on the passing of the famous Education Act by which it became the duty of the State to see that there was sufficient accommodation to provide elementary education for all children, the Parish School began a new phase in its development, receiving certain state aid in exchange for modification of the timetable so that, by a "conscience clause", it became possible for dissenting parents to withdraw their children from periods of church teaching without impairing their general education. Religious instruction had to be confined to the beginning and end of the school day. Records show the continuing interest of several Bowdon families in the welfare of the Parish School. Local gentlemen served on the committee of management, and many church families subscribed to the building maintenance funds. The Carlisle family of High Lawn took a special interest in the infants' school, visiting the children at work and inviting them every summer to a treat in High Lawn garden. Similarly we read of the concerts given by school children which needed special time to prepare, and were doubtless attended by the school's patrons.'

Photos from 'Schools in Victorian Bowdon' by M Kendrick 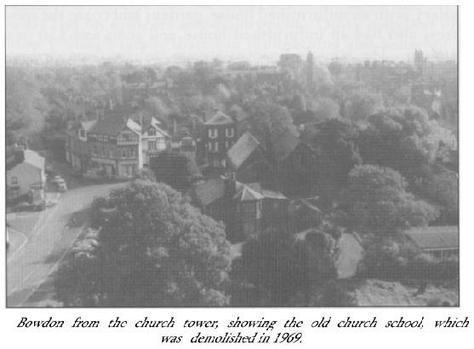 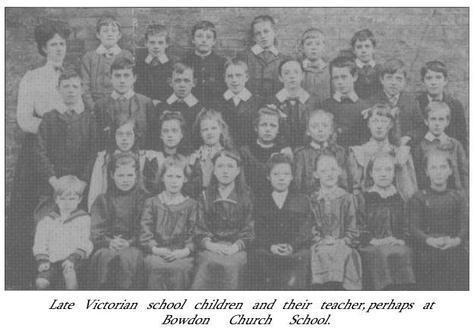 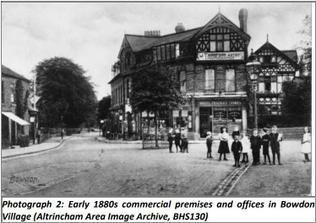 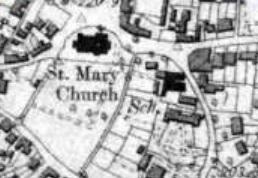 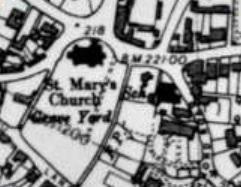 In preparing for the centenary of the end of World War 1 Mrs Norbury has been trawling the archives based on the commemorative plaque at St. Mary’s.  She has found that several of the young men who sadly died in service, are likely to have attended this school, based on their local addresses. If anyone has any knowledge of these young men and/or their families please get in touch.

Others likely to have attended this school are:

Soon after the fall of France in 1940 the Germans invaded the Channel Islands, the only part of the British Isles to be occupied. The islands had some warning and a lot of children, with their teachers and pregnant women were evacuated by the Navy. One of the schools, children and teachers, were sent to Bowdon and we took in two girls. They stayed with us until the end of the war. Enid was born and bred in Guernsey and her parents were allowed to stay in Guernsey and although suffering privations and hardships, managed to come through all the years of occupation. Rita's parents had moved to Guernsey and they and her elder brother were taken to Germany as slave labourers. Amazingly they survived, although when they came back at the end of the war, they would not talk about what happened to them.

Enid, blonde and plump, and Rita, thin and dark, were about eight years old when they first arrived. Their school was absorbed by the Bowdon Church School where they went every day. The government gave the hostesses an allowance for their evacuees, but it did not fully cover the cost of bringing then up, not to my mother's standards anyway. They were nice girls, we always got on well, and I felt sorry that we did not keep in touch when they left; Enid to go back to Guernsey, Rita to live with relatives in England while her family decided what to do.