What is VE Day?

VE Day - or 'Victory in Europe Day' - marks the day towards the end of World War Two (WW2) when fighting against Nazi Germany in Europe came to an end.

On 8 May 1945, Prime Minister Winston Churchill made an announcement on the radio at 3pm that the war in Europe had come to an end, following Germany's surrender the day before.

This year marks the 75 anniversary of VE day, so it is especially important! We will celebrate as a country from 8-10 May.

Have a look at the 'learn more' link to find out more about VE day! 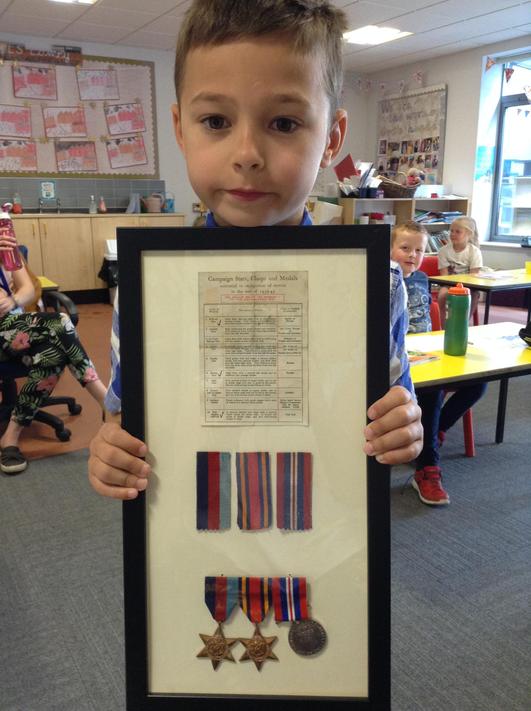 We made a thank you poster for a VE veteran 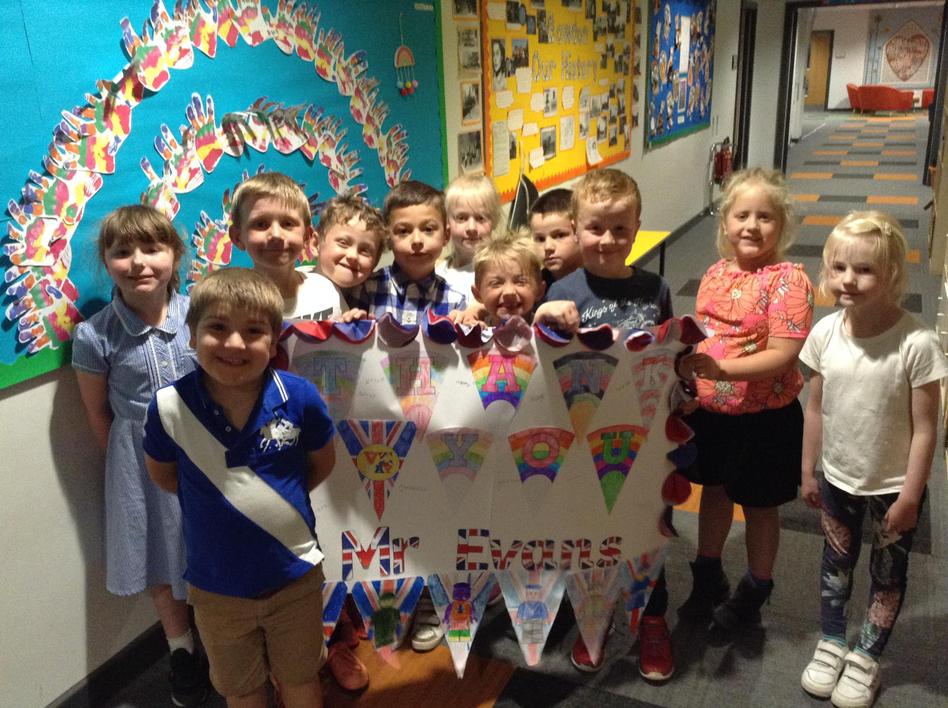 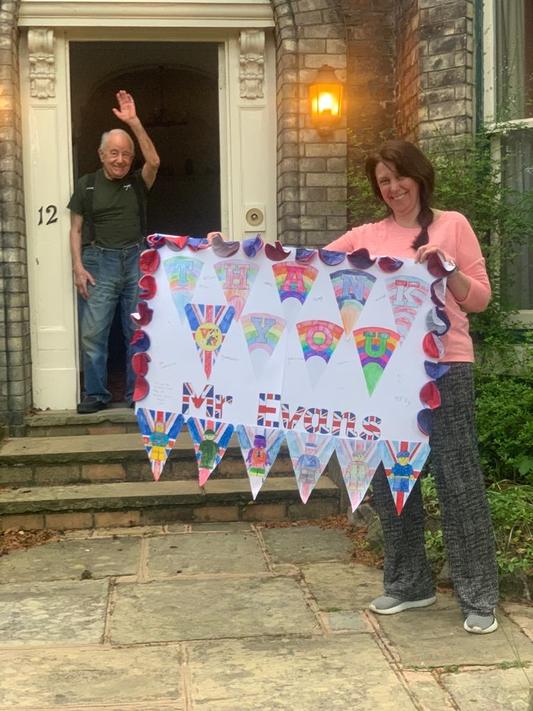 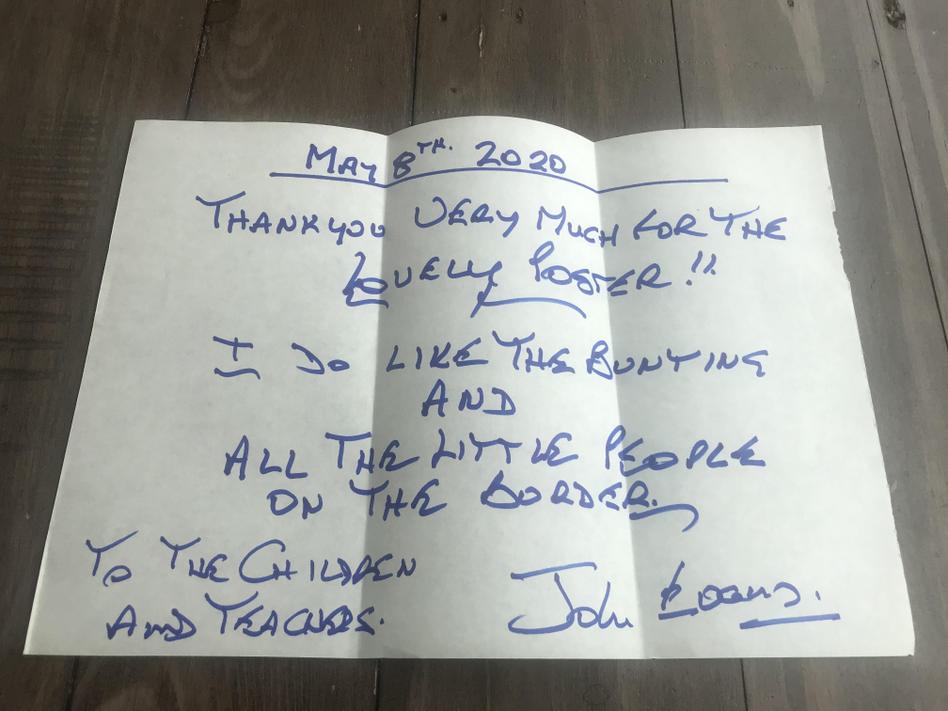