We would like to extend our thanks to past pupils and families who have contacted us with their memories. Below are their pictures and anecdotes which help us to paint a picture of Bowdon Church School before it 'moved down the hill' to Grange Road. 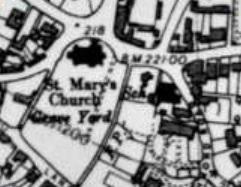 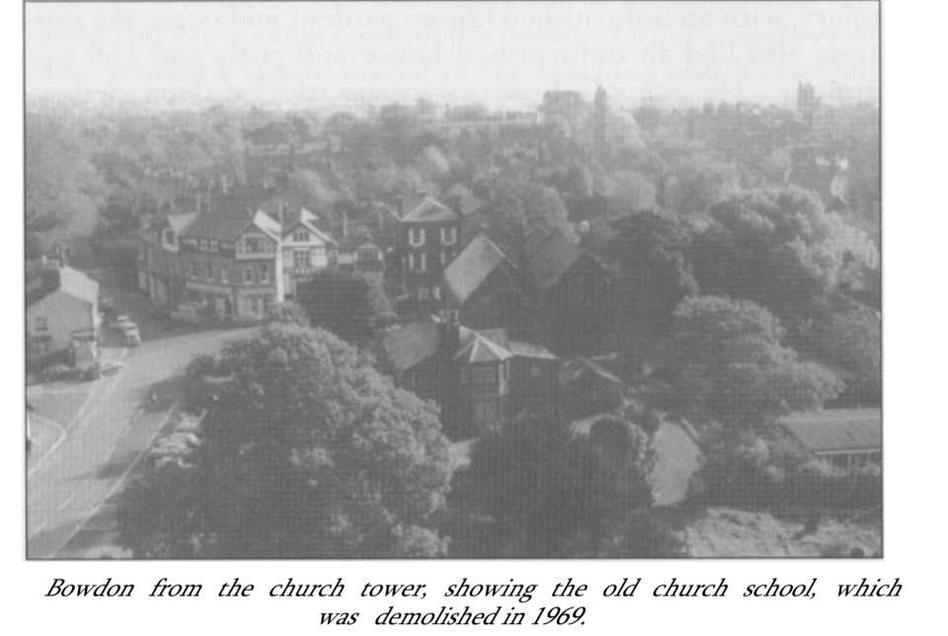 Memories of the old school site, next to St Mary's

'Every Thursday we had assembly in the church.'

'I remember when a pupil at Bowdon School a party of us being allowed just once as a treat go up to the top of the tower. It had spires on each corner then . It felt very high up and could see for mile and miles. I can remember coming back from holidays in Wales or Cornwall by car and seeing those Bowdon Church spires coming into view from the Chester Road and the comforting feeling of i'm home now.'

Thank you to past pupil,  Mr Caine for permission to share the photos below. He attended Bowdon C of E Primary School, spending  2 years at the Vale primary from age 4 3/4 in 1949, then joining the Richmond Rd school around 1952 - leaving in 1957 for Sale Grammar school. He runs the Facebook Bowdon Vale memories site where past pupils from this time, might be able to reconnect with their peers. 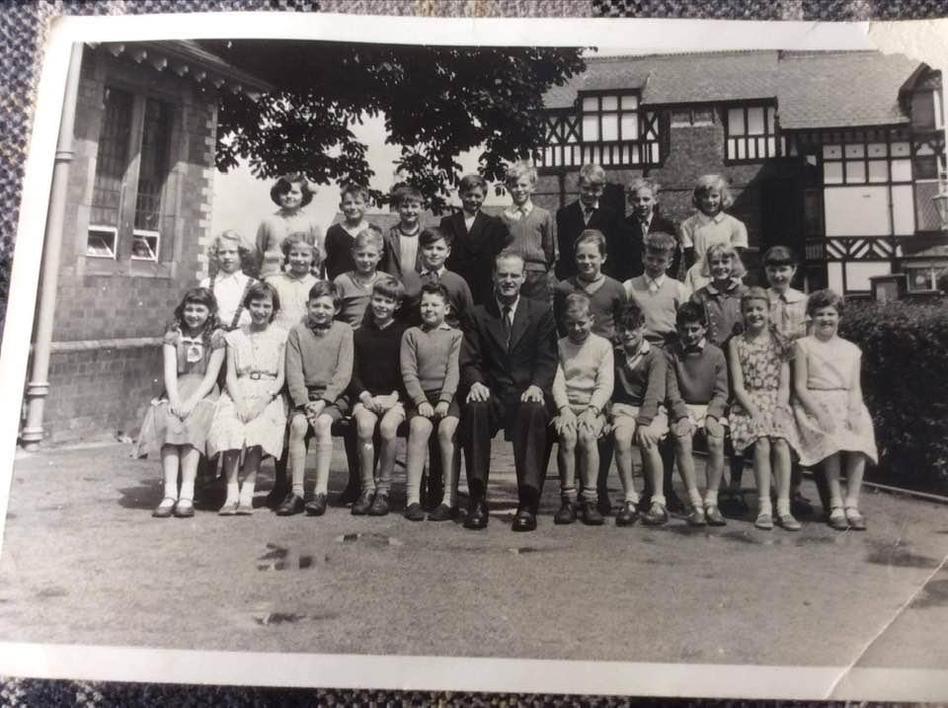 The infant school in the Vale was opposite the shops and had 2 classrooms and a hall with a cloakroom at the front door. I remember a large tree in the garden with a hole in the trunk where we used to play hide and seek at playtime.

After 2 years we went to the school in Bowdon near the Church. I was only there 3 years though instead of four as I was moved up a year when I was 9 due to a change in the law I think. As my birthday was in August and you had to be 5 on 1 August to start school in September I was late starting school but the date was changed to 1 September so I did 6 months in one class and then 6 months in the next. The other children had taken the 9 plus when I moved up and I had to take it on my own in the head master's study. I remember teachers walking past looking in through a window every now and then. I remember taking the 11 plus in our classroom in the morning and the cook  made fish and chips for our class for lunch.

I remember that a lot of us passed the 11+ and some even went to Manchester Grammar and William Hulme. Mr Beswick was the Headmaster. Canon Ridgeway was our vicar and he started a vacation club so his children would meet the local children when they were on holiday from boarding school. I was in the chorus for the productions of HMS Pinafore and Ruddigore and sang in the school choir. I loved getting dressed up and we all got a present at the last performance, although we didn't realise until years later the gifts were bought by our parents. I still have the bible I was given when I left the school. I remember my time at the school with great affection and now appreciate what a fantastic education I had.'

Infant Performance - The Old Woman Who Lived in a Shoe 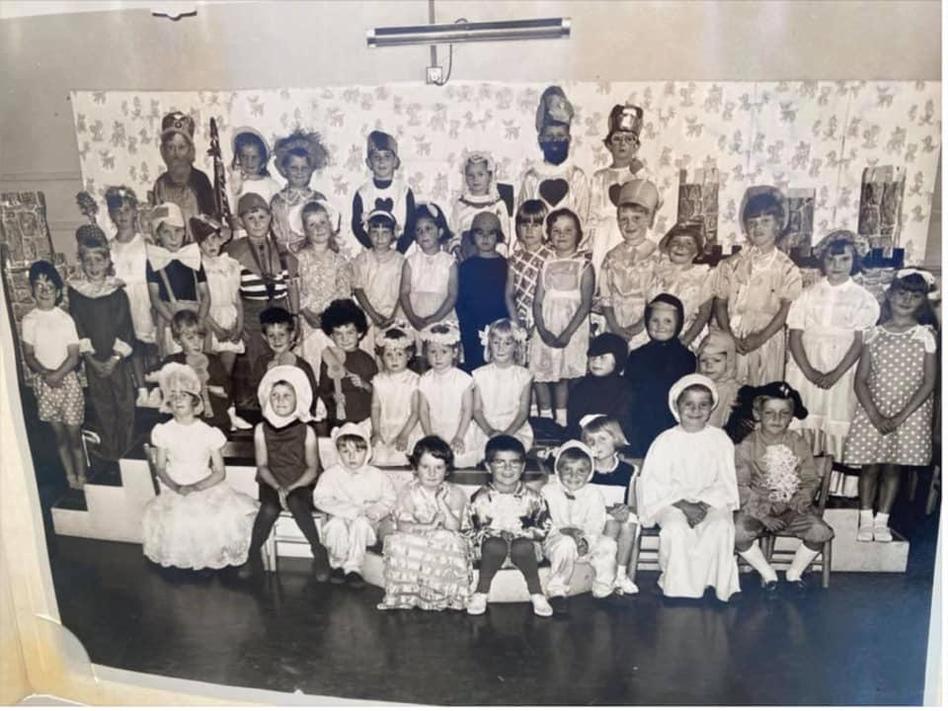 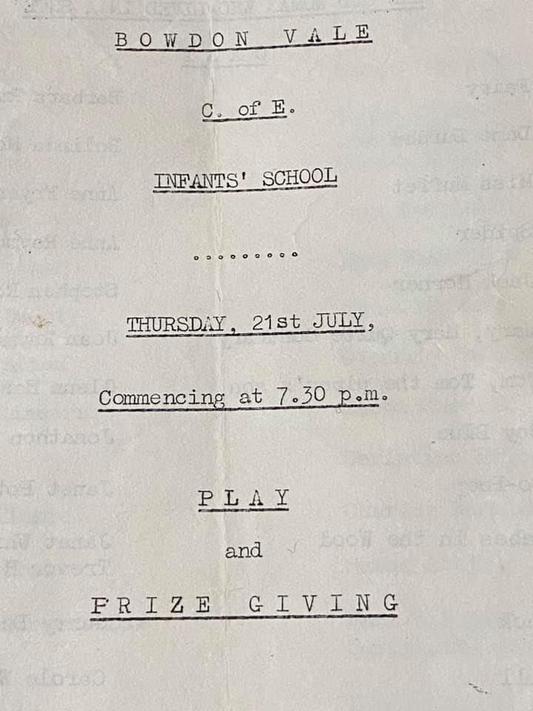 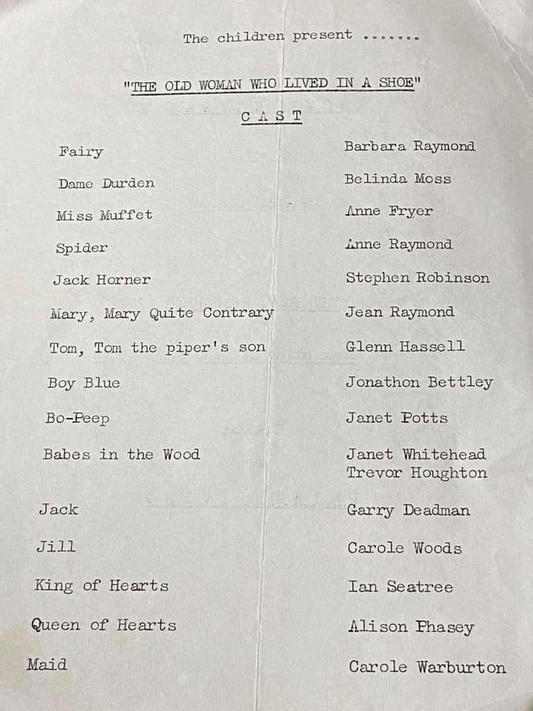 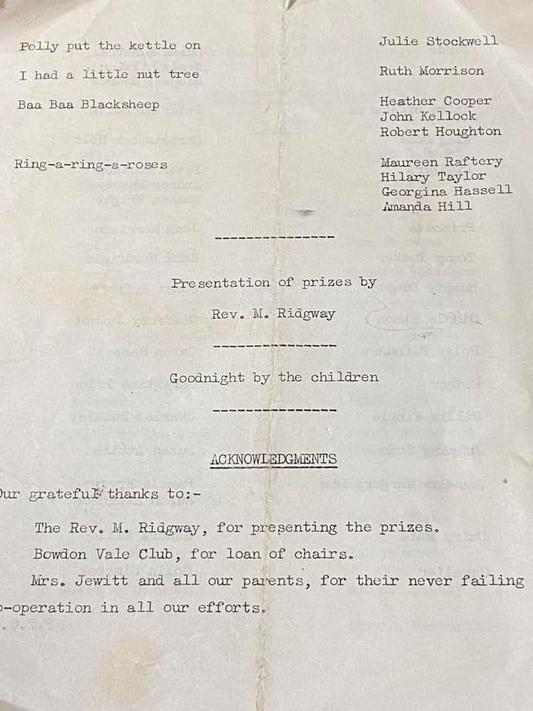 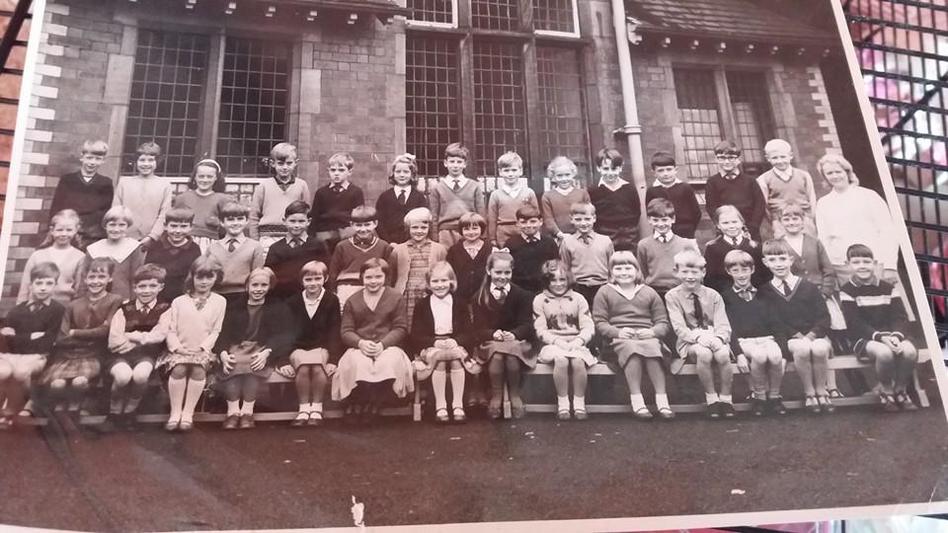 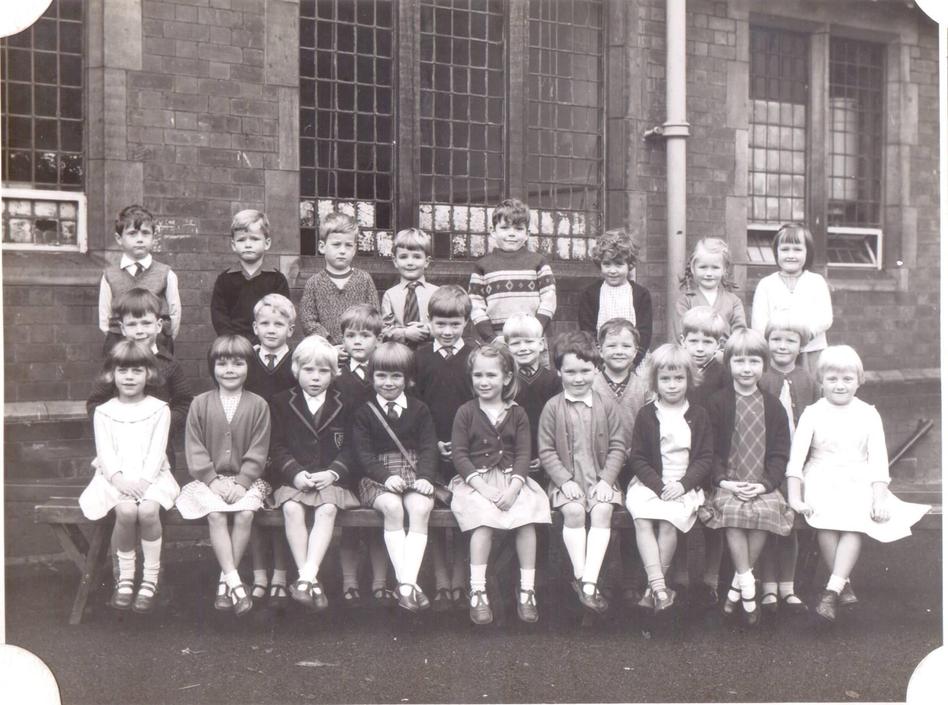 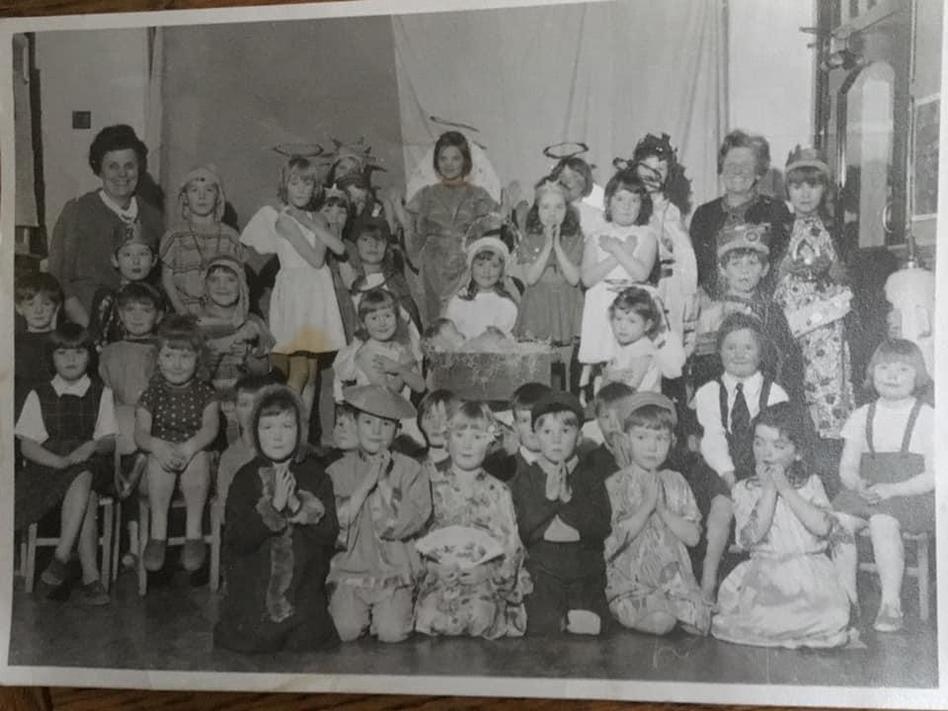 Sale of the old school buildings and site 1971